I was 11 years old when the Virginia Tech shooting happened. I was actually at school, in class, when I looked up and saw my 5th grade teacher with this look of horror on her face. She told us we were safe, but that on the other side of the country someone had shot and killed people at a school. It was the first time I learned what a school shooting was.

From that point on, school changed for me. Upon entering a classroom for the first time, my first priority was to find the safest spot to sit–away from a window, maybe next to a cupboard, no where near the door, and spacious enough for me to hit the ground, just in case. I’m 22 now, a few months away from graduating college, and have continued to do this at every school I’ve attended and in every classroom I’ve had to sit in. It became routine very quickly.

When the Parkland shooting happened, it immediately felt different. It was different. The tweets poured in from students hiding in classrooms as their peers were dying around them. Videos of blood-covered hallways and classrooms were posted. And then, the interviews.

That night, many of those students did not immediately go home to mourn. Instead, they agreed to be interviewed by countless news stations, just hours after going through this traumatic experience. They mourned on live television, told their gut-wrenching stories, but most of all, they demanded change. And they haven’t stopped since.

They were so vocal, brave and unflinching in their fight, that they spawned hundreds of walkouts, protests and marches.

Today, I went back to Fresno High School, which I attended for four years and graduated from in 2014. This was the location of the official Fresno “March For Our Lives” rally and march. I brought along my camera and this is what I captured. 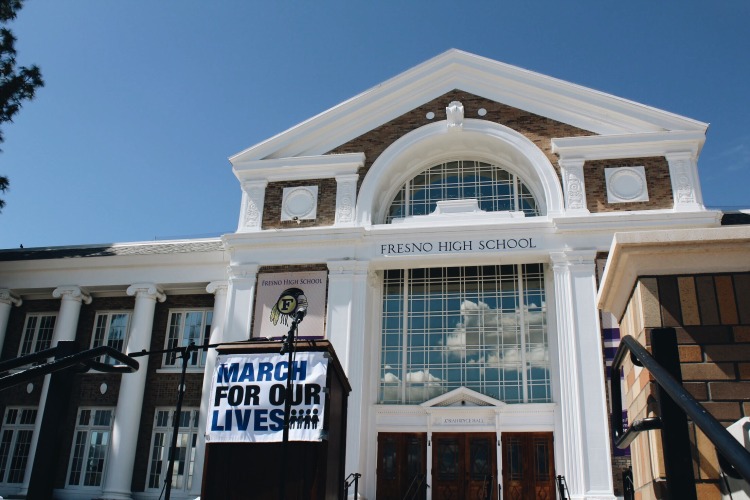 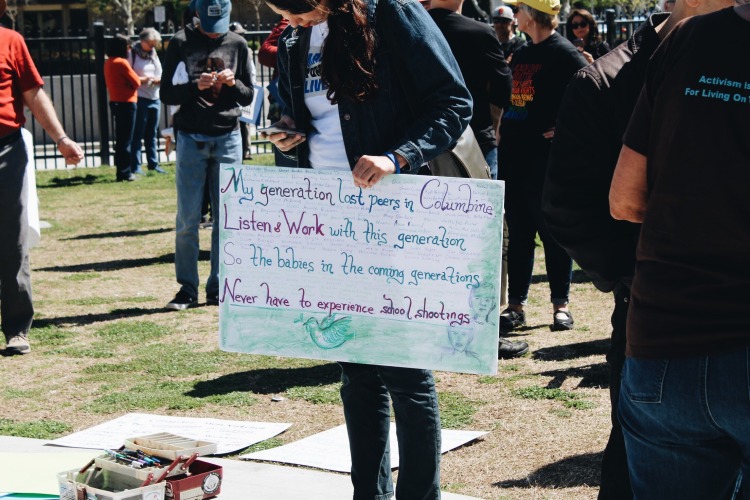 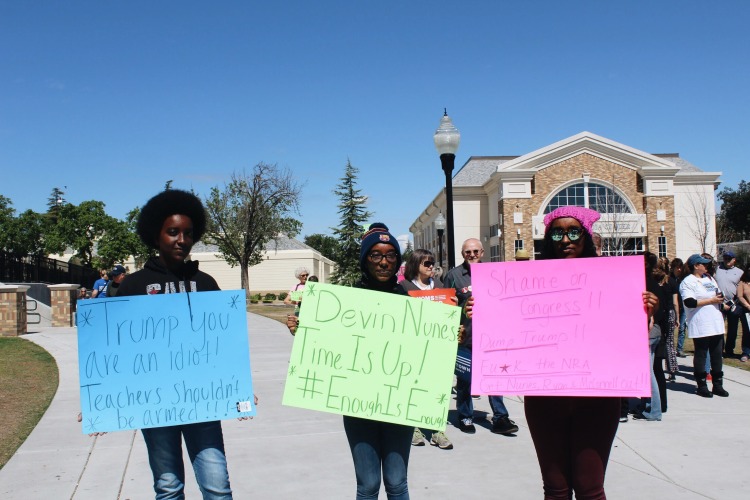 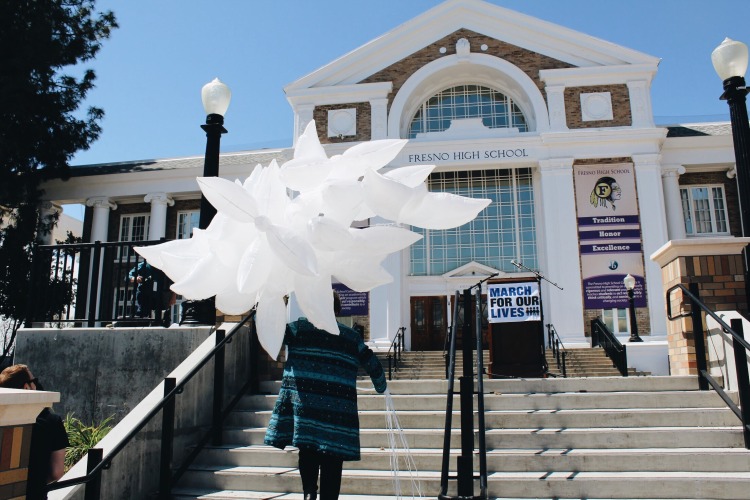 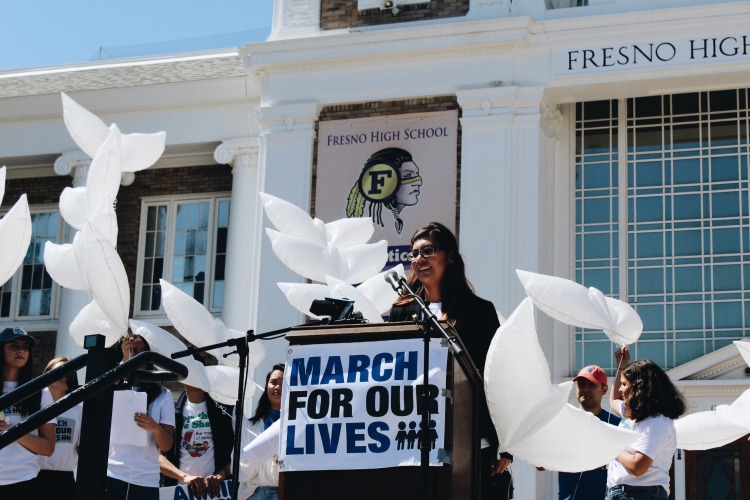 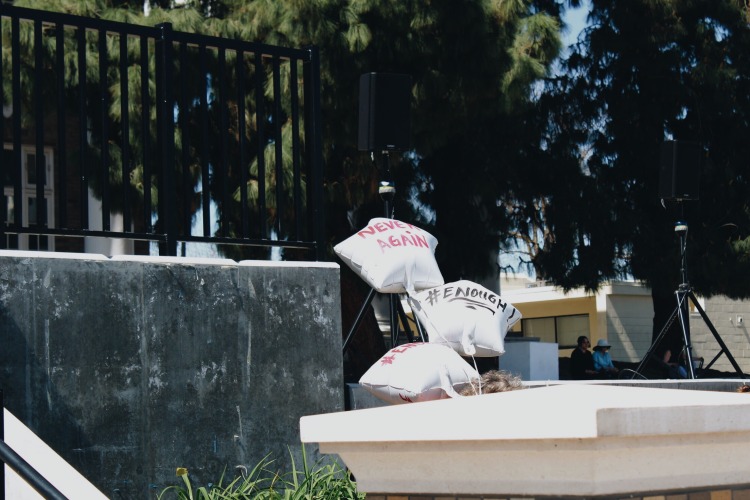 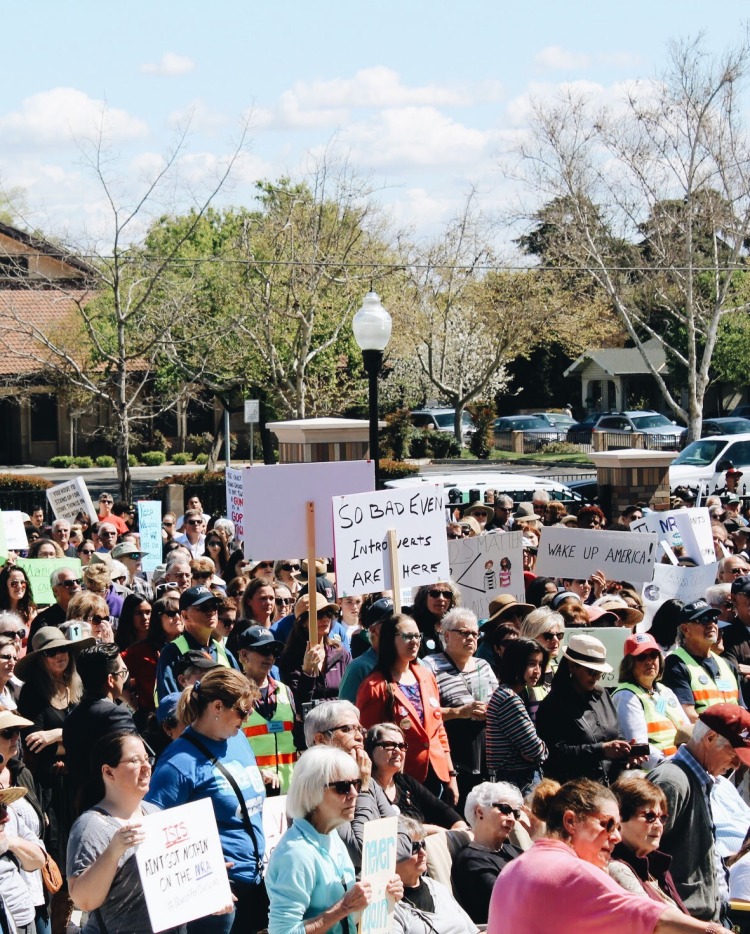